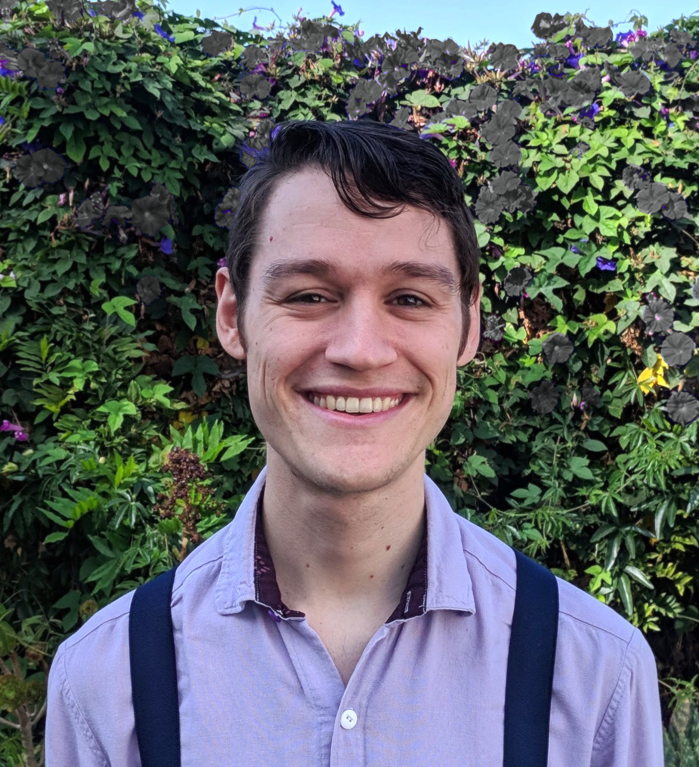 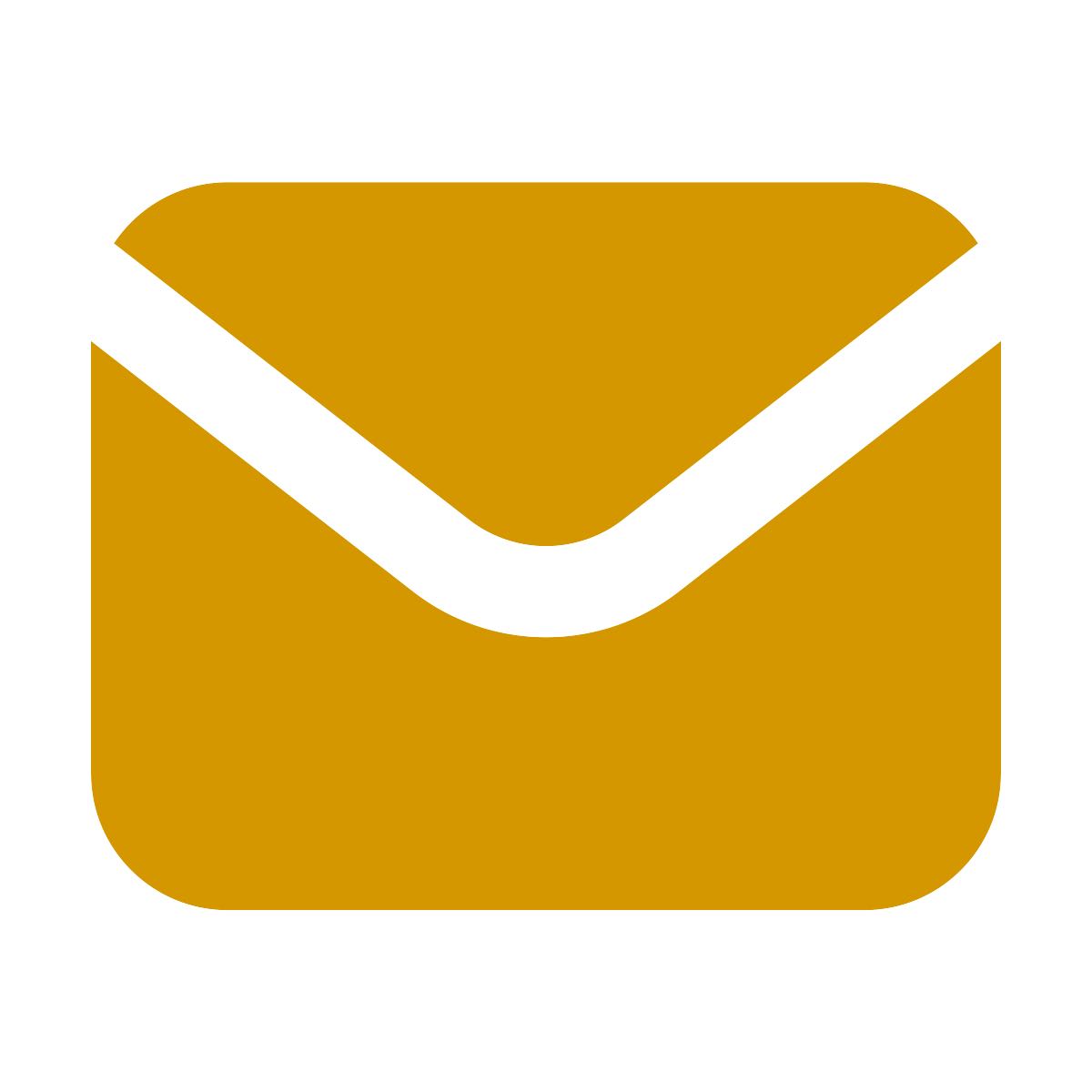 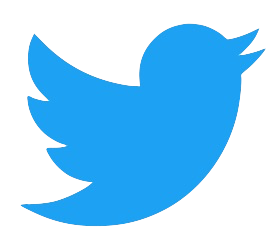 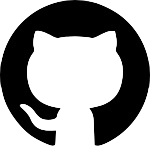 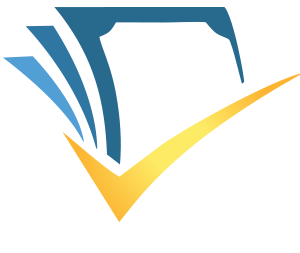 Research mission: To help domain experts and learners keep pace with the leading edge of knowledge in their fields.

I am a Postdoctoral Scholar in Computer Science at UC Berkeley. I design IDEs for Ideas, interactive systems that help domain experts write, and learners read, complex information artifacts. Specifically, I research:

These systems offer rich interactive experiences for authoring and reading, grounded in program and text analyses.

My research has won awards. It has been supported by an NDSEG Fellowship, an Alfred P. Sloan Foundation grant, and collaborations with Google, Microsoft Research, and AI2. One of my systems, nbgather, is maintained by Microsoft in VSCode. I received my Ph.D. from UC Berkeley, co-advised by Björn Hartmann and Marti A. Hearst.

I'm on the job market! I'm looking for academic research positions for Fall 2021. 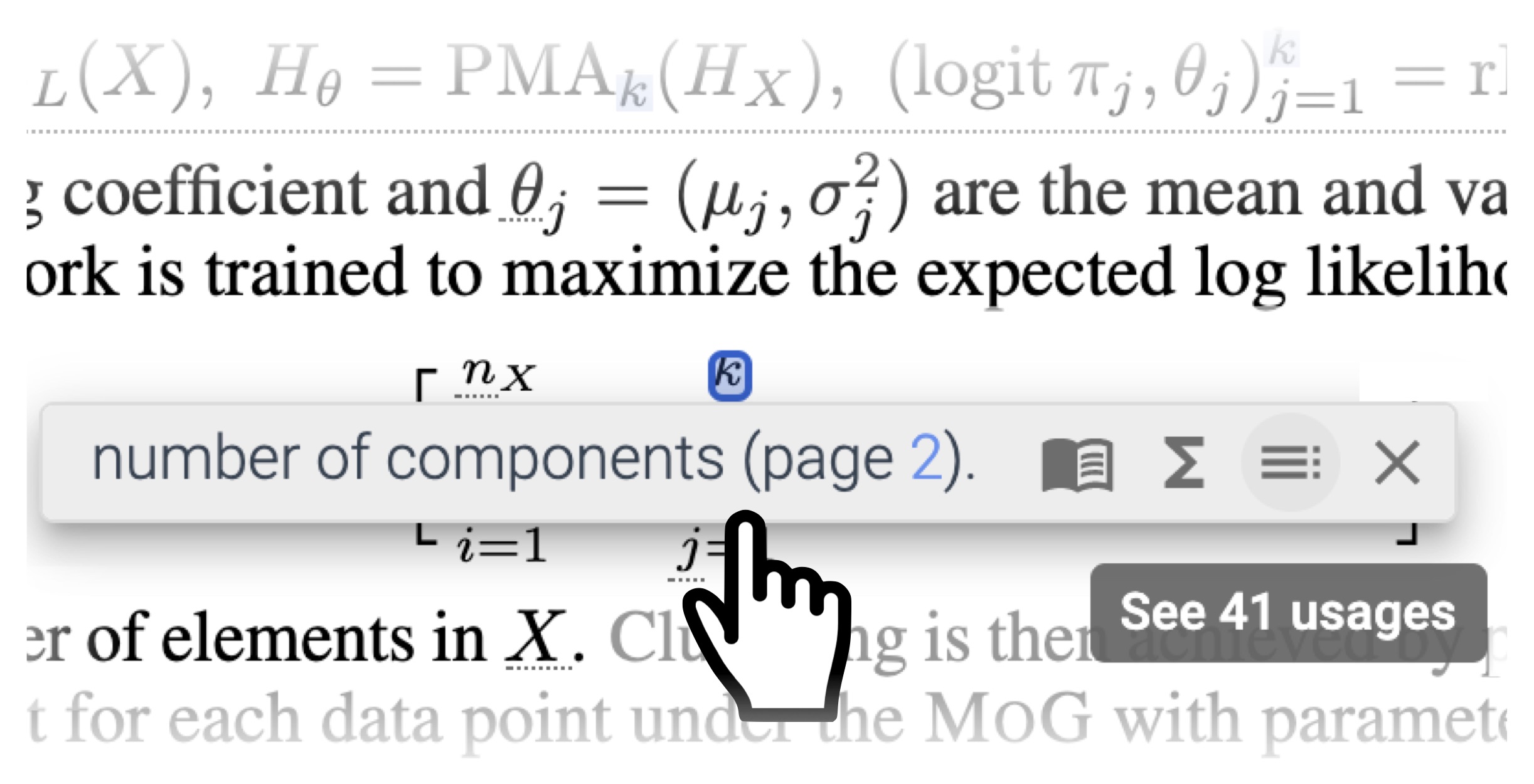 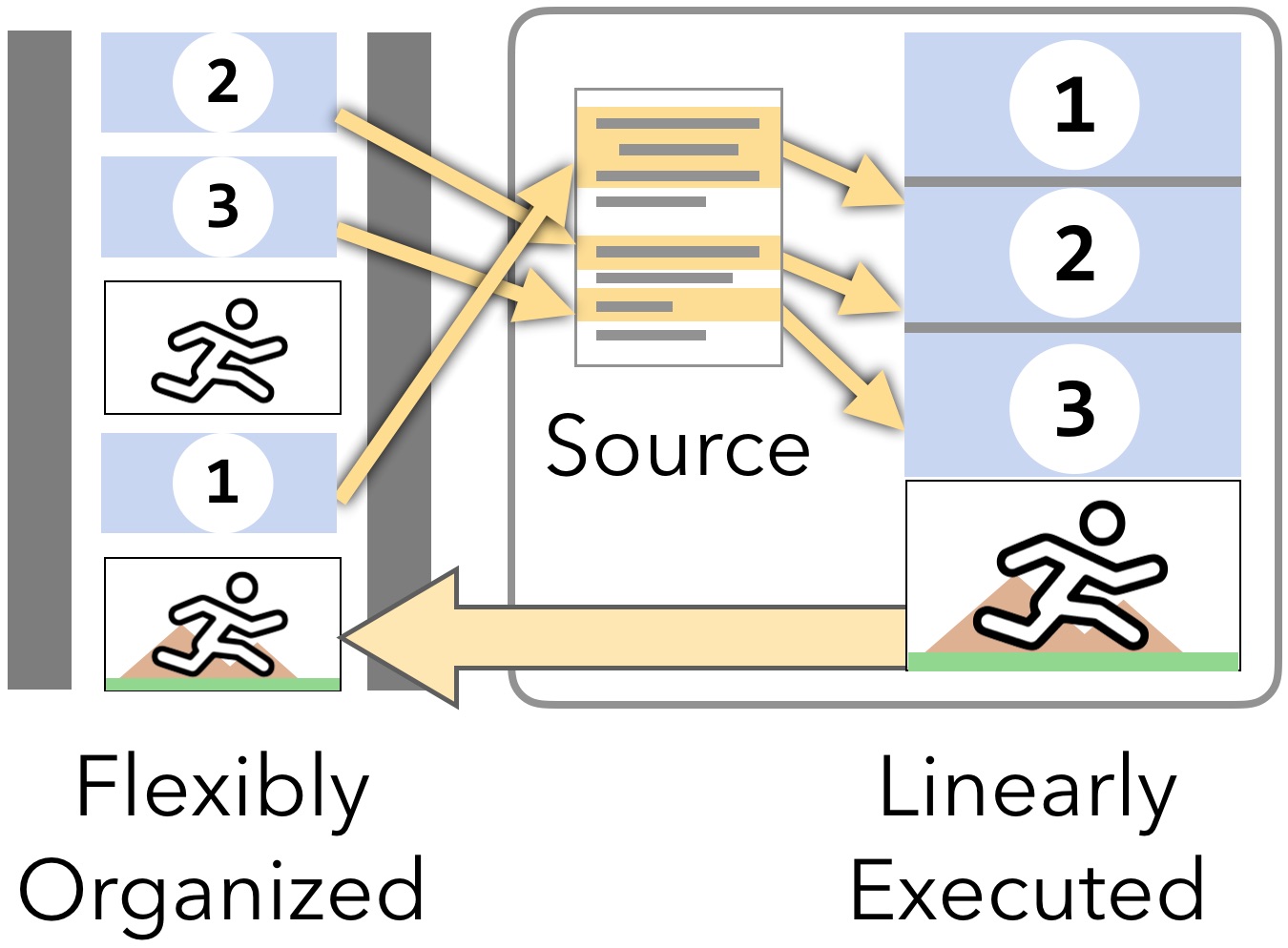 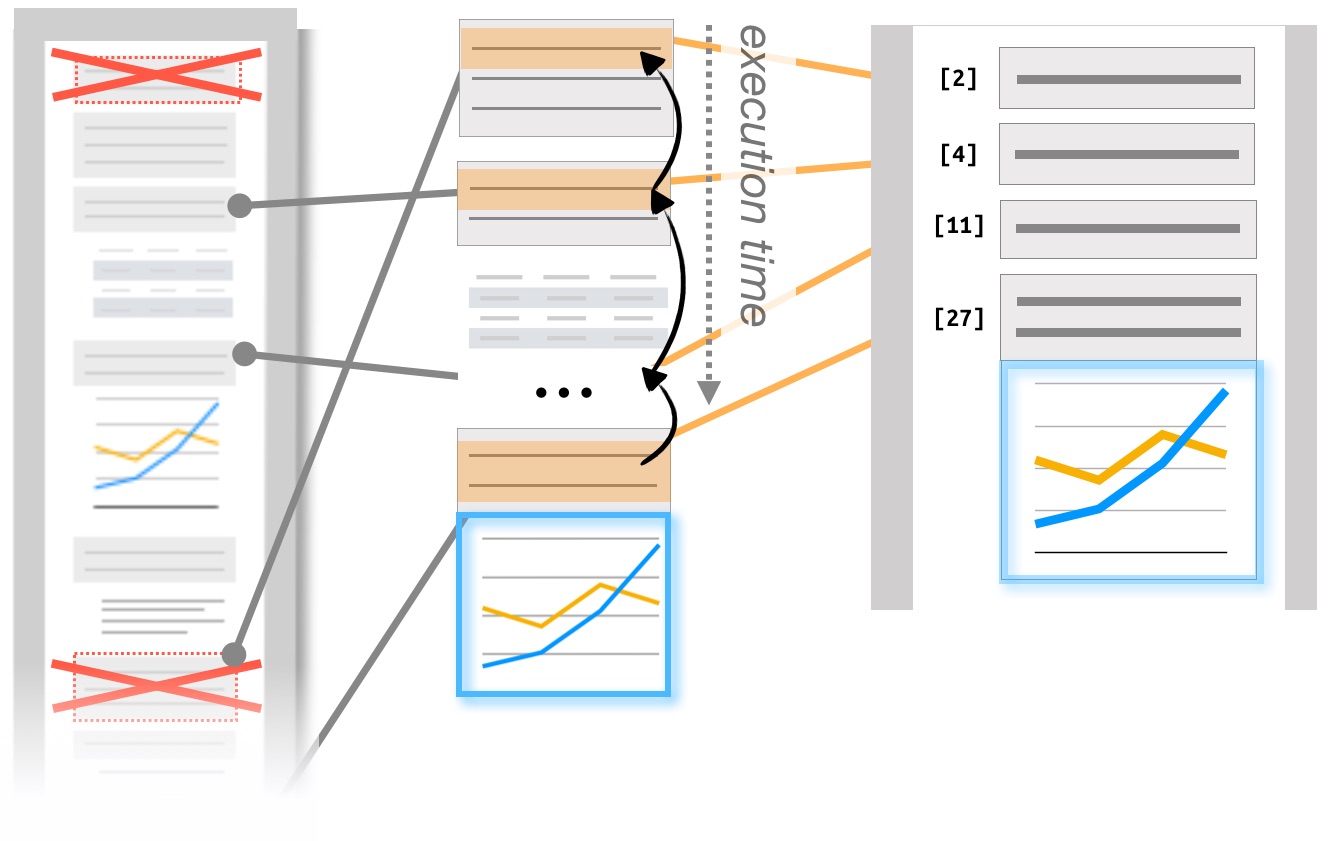 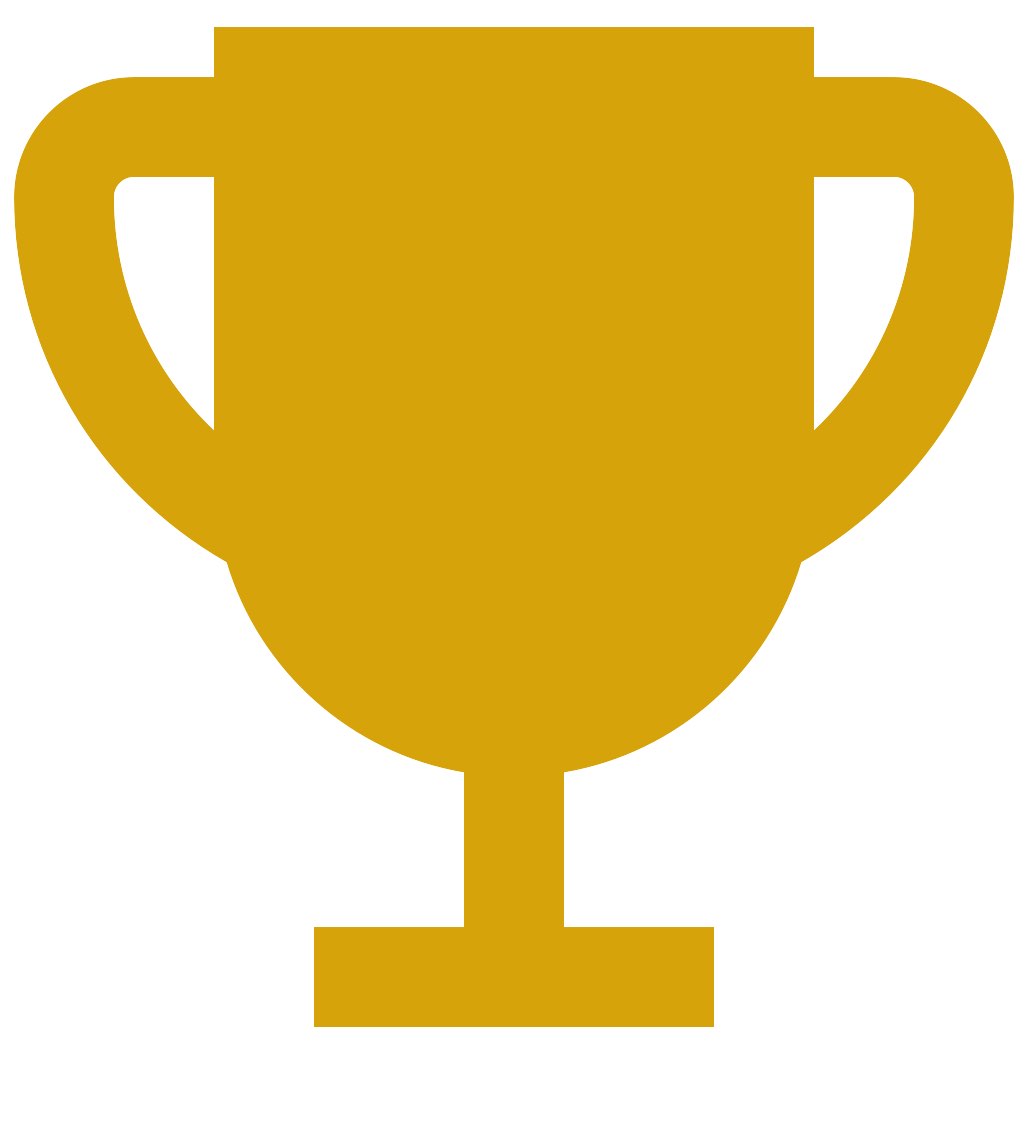 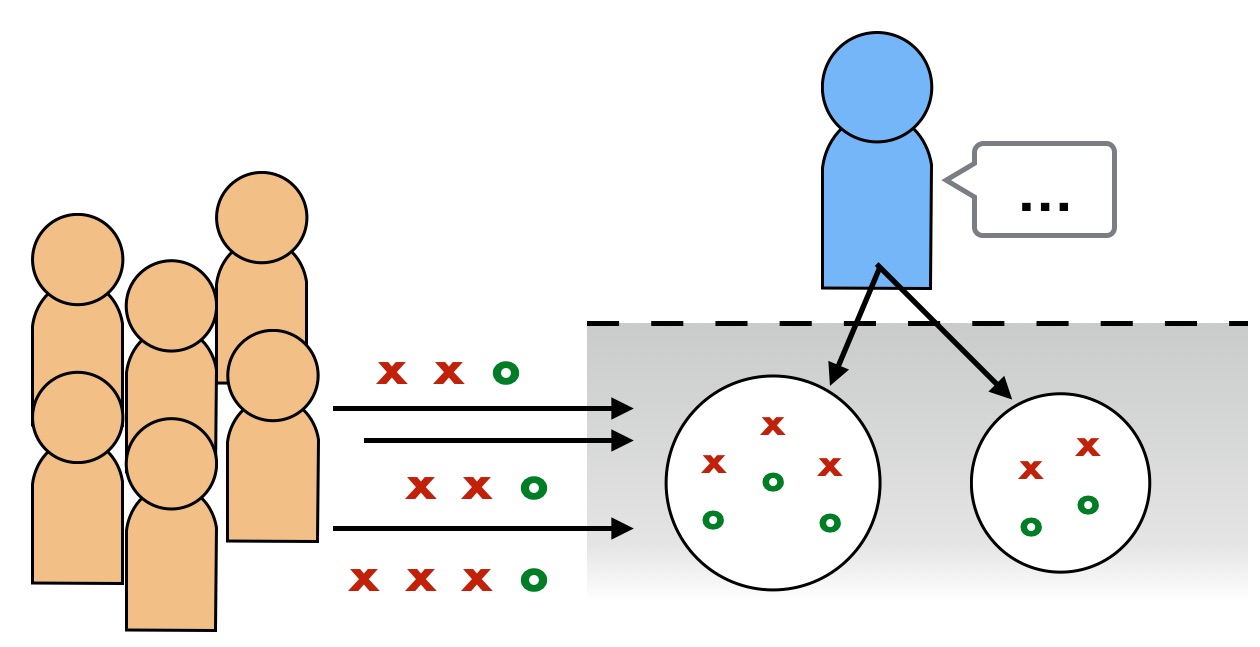 
Presents ScholarPhi, a reading interface for scientific papers that reveals definitions of terms and symbols. The design is grounded in an observational study and 4 pilot studies. A controlled study with 27 researchers showed the tool is useful and desired.


Presents Torii, a new kind of computational notebook for authoring programming tutorials. The design is grounded in interviews with authors and a content analysis of 200 tutorials. In a lab study, 12 tutorial authors created flexibly-organized tutorials with the tool. 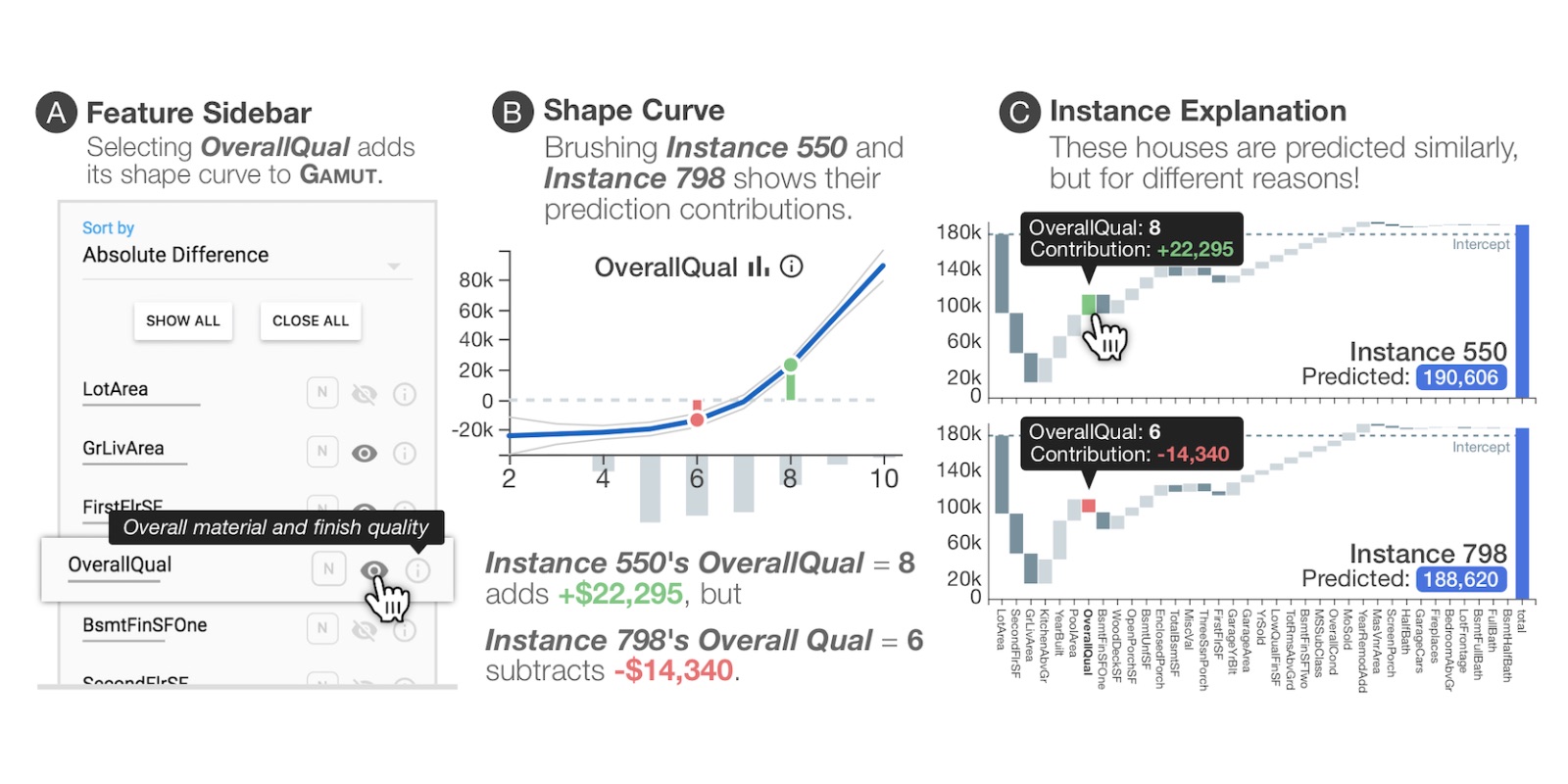 
Presents Gamut, a visual analytics system. Documents the use of Gamut as a design probe to study how interactivity can help data scientists interpret models. 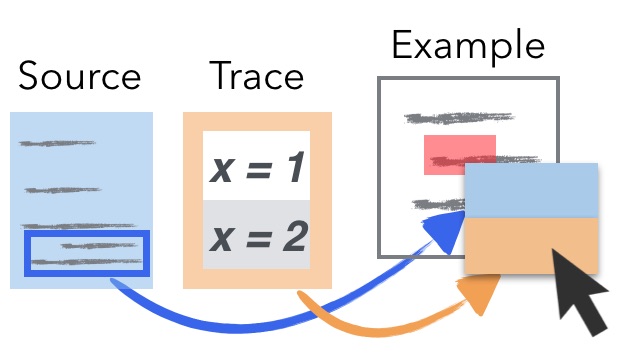 
Presents WiFröst, an interactive visualization for debugging networking issues that cut across servers, routers and devices in embedded systems prototypes. 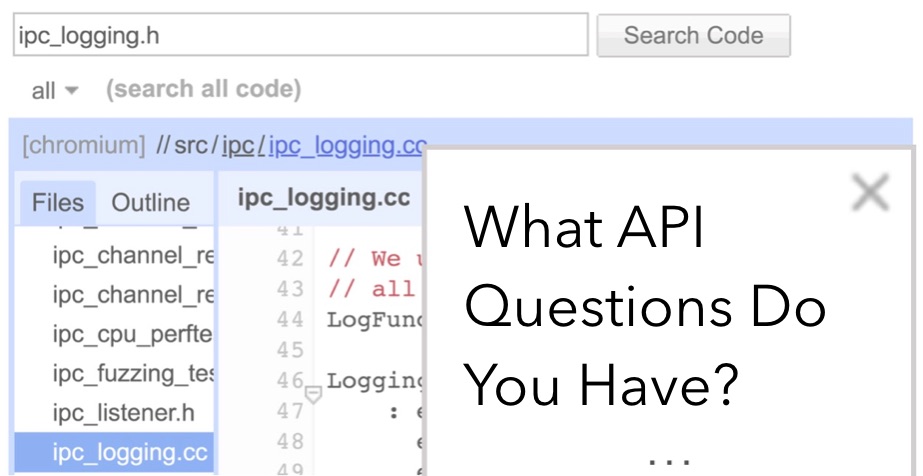 
Describes gaps in API documentation and why they exist. Findings are grounded in an experience sampling study with hundreds of professional developers, and qualitative interviews with 18 developers and 8 API maintainers.


Explores the extent to which neural networks can predict human development measures from satellite imagery. Promising results are found for predicting poverty in a variety of countries, though the technique does not generalize trivially to many other measures. 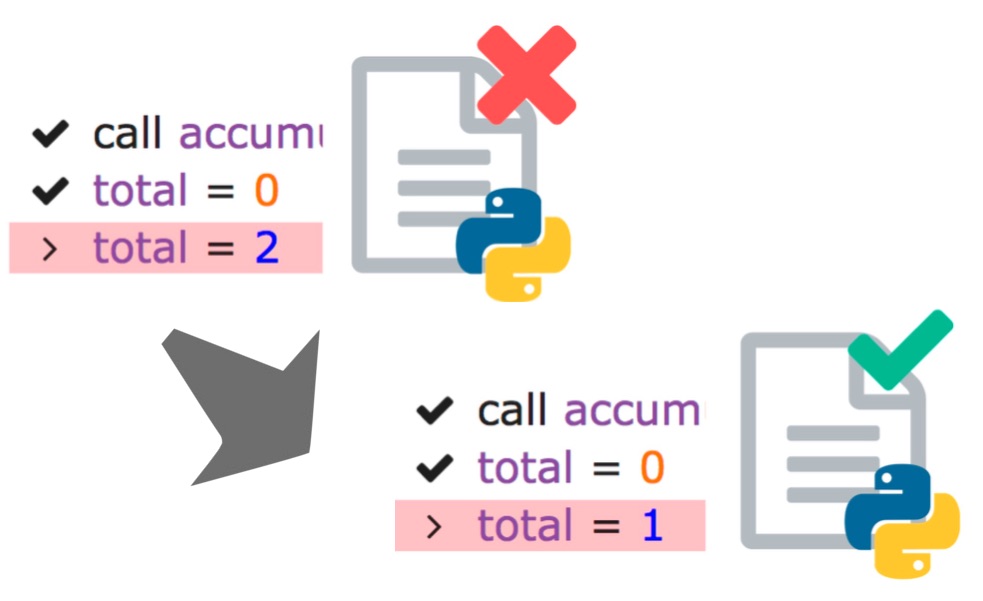 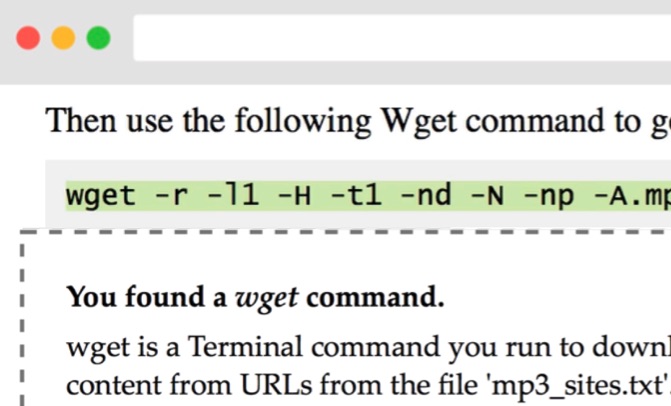 
Introduces Tutorons, programs that generate on-demand, context-relevant explanations of code in the web browser. A quantitative study characterized the accuracy of 3 example Tutorons. In a lab study, Tutorons reduced the need to read reference documentation. 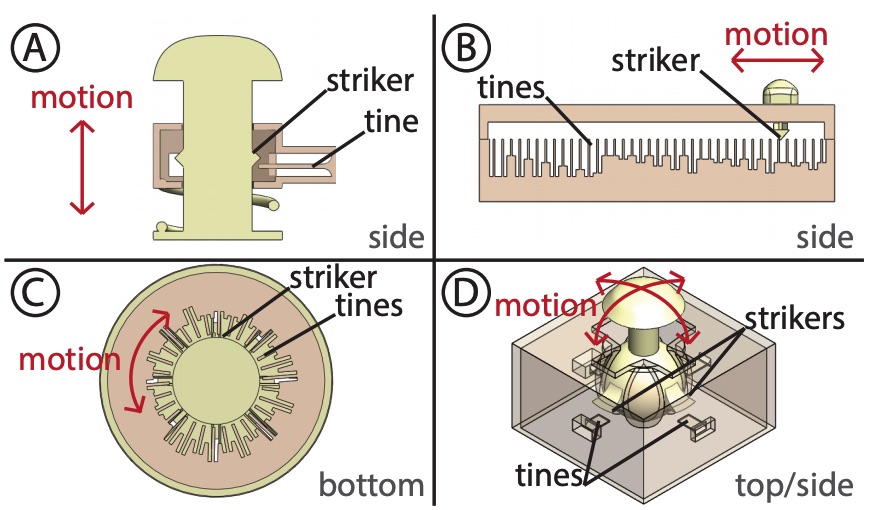 July 2020: The 'gather' feature from our CHI '19 paper is going mainstream! The VSCode Python team announced 'gather' as a feature in their July release of the Python extension.

March 2020: Our CHI '20 paper on authoring programming tutorials was nominated for a best paper award!

December 2019: Our paper on tutorial authoring was accepted to CHI '20! Composing Step-by-Step Tutorials from Linked Source Code, Snippets, and Outputs.

October 2019: Spoke on the Write the Docs podcast on the episode, "Researching how developers use API docs". Watch the podcast here, and then read more in our ICSE '18 paper.

Computer Science 160: In the summer of 2019, Andrew co-taught Computer Science 160, UC Berkeley’s undergraduate course on human-computer interaction. His co-instructor was Sarah Sterman. The theme for the student design project was authoring tools. 76 students designed and implemented interactive authoring tools in groups, for user groups including choreographers, screenwriters, beat-boxers on the go.

All course materials are online and public. Learn more about the course by perusing the syllabus and the showcase of authoring tools that student groups designed.

EECS Peers: From fall 2018 through summer 2020, Andrew served as the CS area coordinator for EECS Peers, a graduate student peer support group. The group was founded in 2013 by Kristin Stephens-Martinez to help grad students navigate the tricky issues they encounter during grad school, from barriers encountered in research to the many stresses experienced inside and outside the lab. EECS Peers is still active today, and always looking for caring members of the EECS community to join the next cohort of Peers.